Everything comes in 3’s not pairs 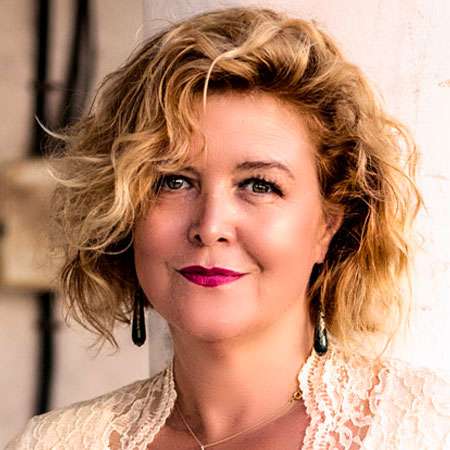 We live in a world of duality and dual means consisting of two parts, so basically we live in the world of two things or so it would seem. Spiritually speaking there’s of course only the One thing, that is everything. However, for some time now my attention has been drawn to everything that comes in threes instead of pairs.

My signs often come in threes, inner union is a trinity, my deepest wounding has shown up in trifectas and were even created within a trifecta.

I see three show up everywhere and although this may not apply to every single thing in the Universe, it sure applies to a lot.

The three aspects of God: Omniscience, Omnipresence, and Omnipotence
The threefold flame: representing Divine Wisdom, Divine Power, and Divine Love.
The holy trinity: the father, the son, and the holy ghost
The three manifestations of Vishnu: Mahā Vishnu, Garbhodakaśāyī Vishnu, and Ksirodakaśāyī Vishnu
Major world religions that believe in the same God: Judaism, Islam, and Christianity
Relationships: You, your person, and your relationship with each other
Menstrual cycle: before you start menstruating, the years you menstruate, followed by the years you stopped menstruating
Gender: Male, Female and those who identify with another gender than that they were born to
Feminine archetypes: the virgin, the mother, and the crone
The self: the ego, the personality, and the soul
Time: Past, Present, and Future
Facilitating Life: The Earth, The Sun, and water
Timelines: Past lives, ancestral and current incarnation
Relationship phases: single, together, separated (either by death or divorce)
Family lineage: Grandparents, parents, children
First-degree family: your parents, your siblings, and your own children
Sibling family: Aunts (uncles), nieces (nephews), and cousins
Twin Flame Union: The masculine, the feminine, and the Divine
Inner union: the ego, the higher self, and the soul
Cycles of life: Birth, death, and rebirth
The three positions on the Victim triangle: the victim, the rescuer, and the bully

The deeper you dive into the rabbit hole of threes, the more you will see examples of threes popping up everywhere such as in the Bible, in Fairytales, in sayings such as ‘three times is a charm’ or ‘all good things come in three’. The significance of three also shows up in ancient Greece, ancient Egypt, myths, folklore, and so on.

There is something magical about the number three.

I am of course aware that there are other number sequences out there such as the four elements, the four seasons or the four phases of the moon that cannot be reduced to three, but still, for some odd reason, the sequence of three fascinates me at the moment. I don’t know what it means or why it is showing up but I notice my attention being drawn to it.

THREE is a deeply spiritual number…

There are a multitude of explanations on what the number three means, but the one that I love most is that three is significant of Divine perfection and completeness.

Number 3 symbolizes unity and a human being itself. It’s a symbol of body, mind, and soul. Just like the human body is created of these 3 elements, the Earth is created of water, heaven, and sky.

It’s a symbol of fulfillment and completeness.

And that might be exactly the message that the Universe is wanting to convey to me. 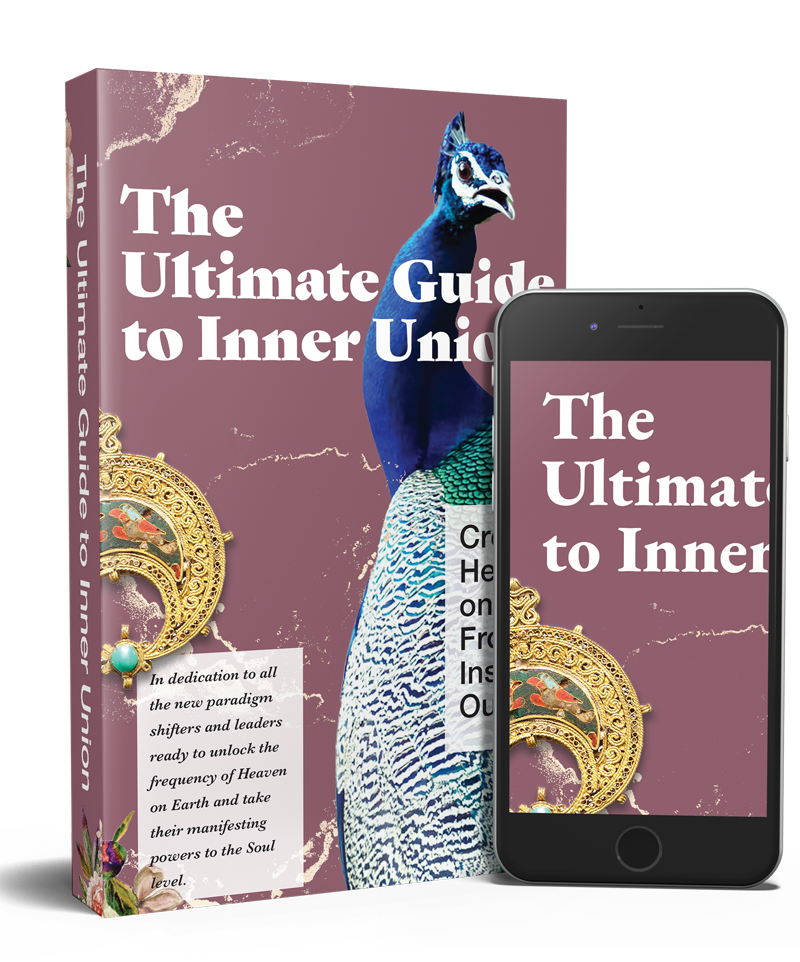 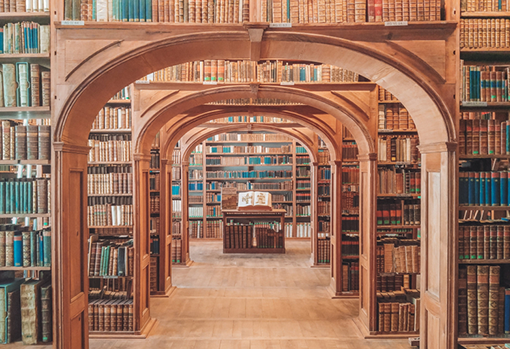 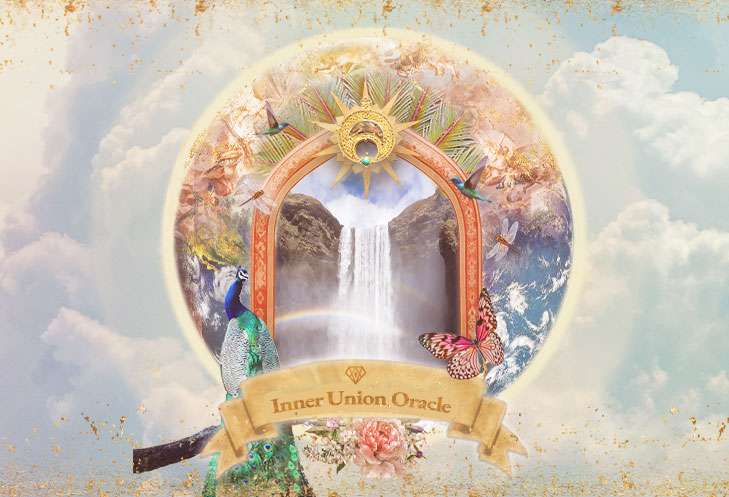 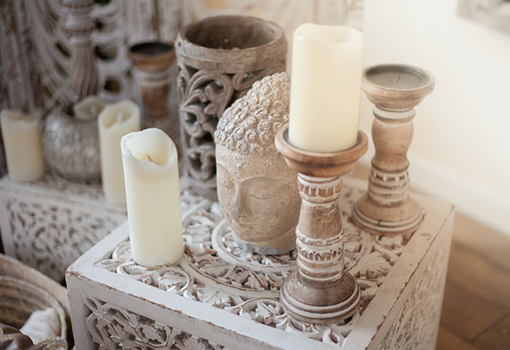 Get Instant Access to Spiritual teachings on Healing the subconscious, Inner Union, Ascension, 5D or Heaven on Earth, Past Lives, Law of Attraction, Soul Partnerships, and more! You can join on a trial, or a monthly or annual membership if you want to feel into the vibe and teachings first before you dive in deep. 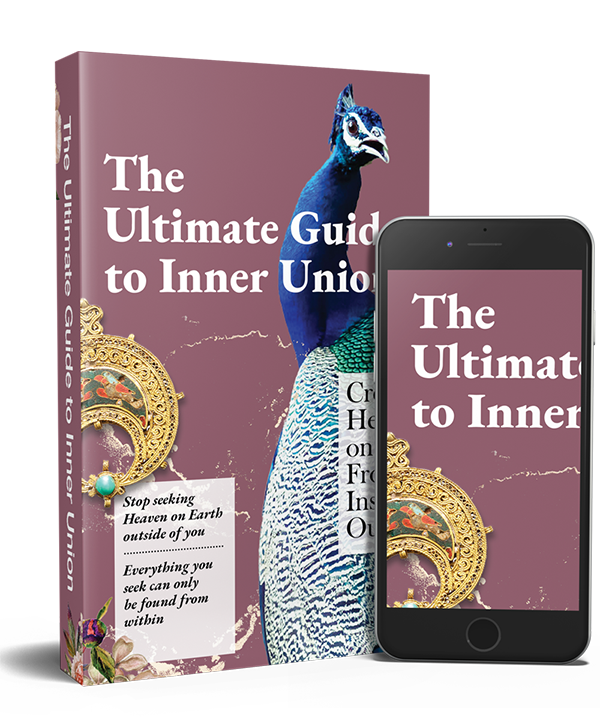